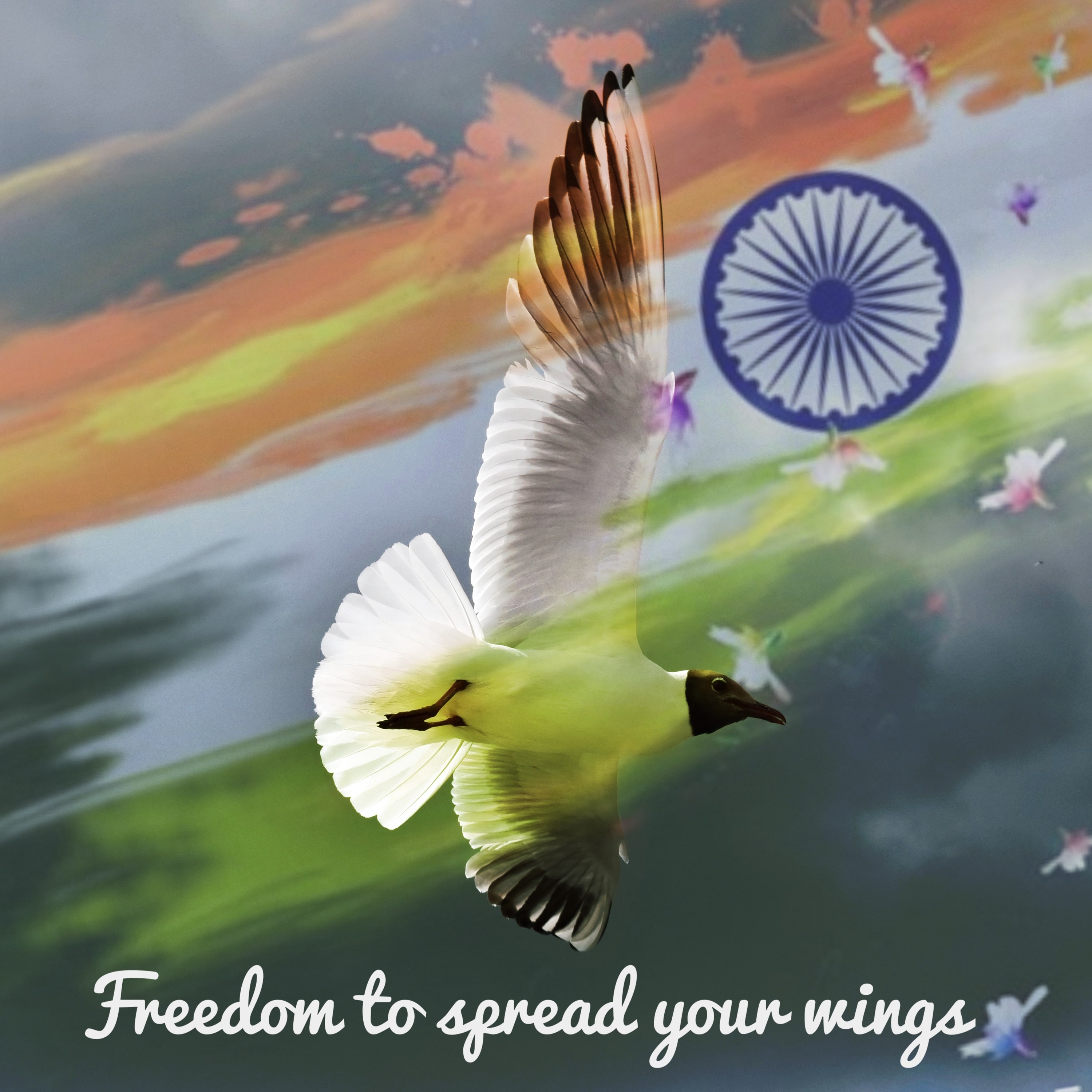 Independence is always earned, not bestowed. Throughout human history, varied nations have struggled and earned their independence. Within those nations, there have been linguistic groups, racial groups and tribes that have fought to gain independence. No human being would want to be bound or be a servile spectator in someone else’s fiefdom. It is a basic human want to be independent, to be free of any manacles, be it literal or symbolic.

Our nation was engaged in a long struggle for independence and the struggle had its toll, its fair share of sacrifices and bloodshed, which eventually coalesced into an independent India, a country that was free from colonial rule. Seventy one years have flashed by since then, and in these years, the nation has changed in leaps and bounds. We are a burgeoning post-colonial independent nation, swimming proudly in the international waters with all the other fishes, some big and some small. But, we must introspect whether we are independent in the most literal idea of the word or are we still clinging jealously to institutions which carefully subjugate us. Perhaps, an individual’s idea of independence varies across the plethora of social divisions. One individual’s struggle for independence from an institutional oppression might not resonate with that of another with whom he or she does not share linguistic or class similarities.

We internalise the idea of independence and add our own perceptions, biases, insecurities, and prejudices to it. We mould it and nurture it, so that the struggle to obtain it, which often determines a person’s life, can be undertaken with gusto.

One day, I noticed three vegetable sellers raising a cacophony to sell their goods in the colony. Their rabble rousing voices, carefully chiselled with practice, had enough precision to wake the dead. An hour later, an officer from the municipality comes strolling and casually orders all three of them to move away as that spot was not designated for any commercial purpose. Now, I cannot help but wonder what the idea of independence would be for those three. Will they ask for independence from government interference in their profession? Will they ask for independence from over-zealous and haggling customers? I wonder it all as I seek independence from my moribund life. Looking around, everyone is trying gingerly to gain an independence of their own. Aren’t they? 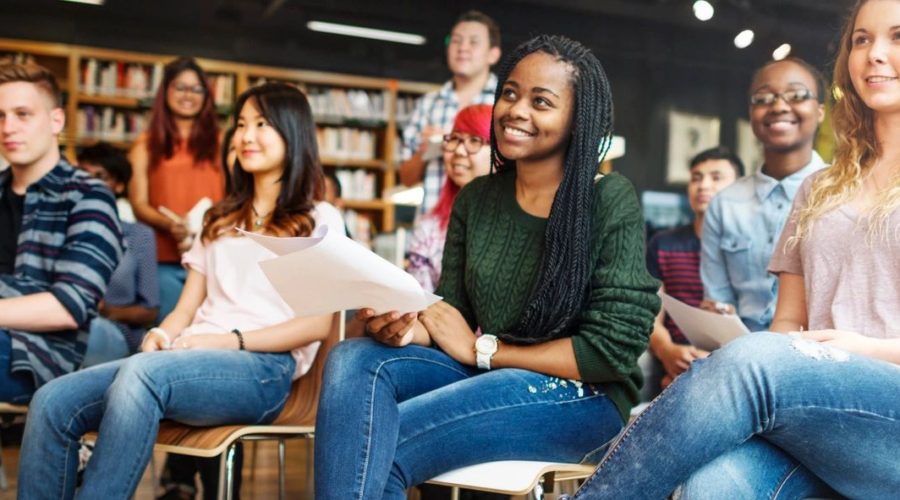 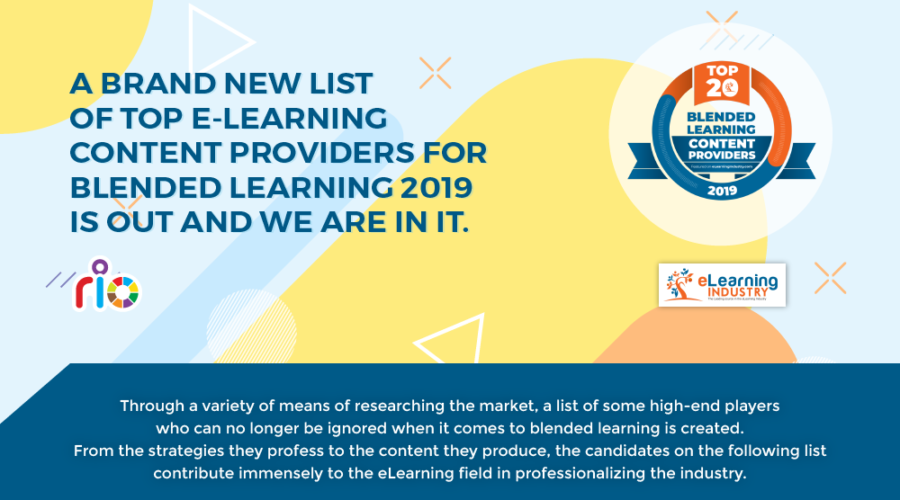 RIO recognized as one of the Top 20 eLearning Content Providers for Blended Learning in 2019. 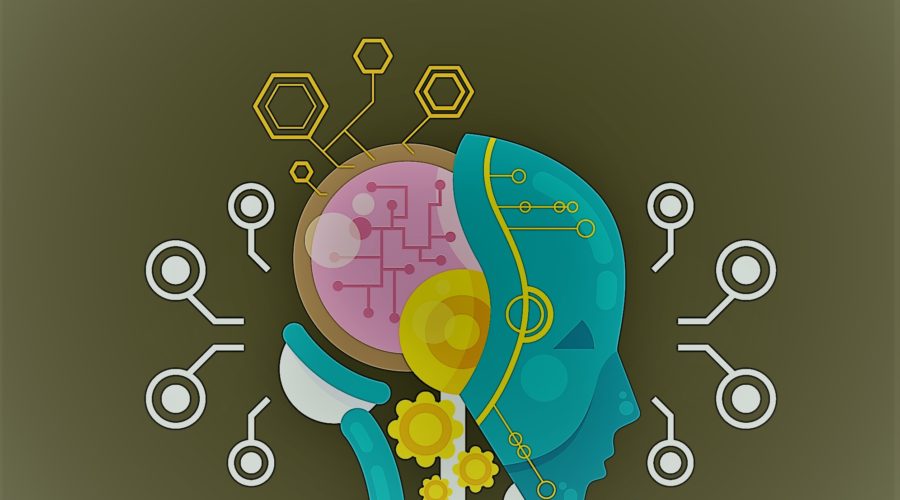 Future of AI – Training and eLearning

Do you have any learning needs that need to be addressed ?

Partner with us to customise solutions that cater to the learning needs of your organisation in particular.

Do you wish to join a team that nurtures creativity and rewards talent ?

If yes, we at RIO are waiting for you, for we value commitment, appreciate creativity and applaud innovation.

Information given in connect with us / contact page is given with your consent only. We need this information to contact you in case of a need.

Information given in connect with us / contact page is given with your consent only. We need this information to contact you in case of a need.

Any cookies that may not be particularly necessary for the website to function and is used specifically to collect user personal data via analytics, ads, other embedded contents are termed as non-necessary cookies. It is mandatory to procure user consent prior to running these cookies on your website.